Dark, mysterious and psychedelic – Russian artist Ted Vasin explores an altered state of reality as he paints and draws memories, dreams and drug trips. Deliberately confusing and enigmatic, Vasin provides little insight into the meaning behind his creations – instead leaving the interpretation up to the audience in the hope of leaving them lost, stimulated and disorientated in his psychedelic world. Combining his exceptional drawing ability with colorful abstract forms, Vasin draws the viewer in with his execution and disturbs with his subject matter.

From the self described non-existent artistic community in Moscow, Vasin made the move to California, after which a clear shift in style is strongly apparent. Developing from mechanical and machinery oriented paintings with realistic subdued tones, to more fluid, organic landscapes and portraits featuring colourful, expressive abstract motifs.

When looking at the enormous canvasses of Ted Vasin, one would be excused of assuming their drink had been spiked on entry, as his later works are filled with a Neo-surrealist sensibility, with wild, confusing and intricate bursts of energy and colour, that is undeniably the result of drug experimentation, as confirmed by the artist. – “In 2001, I licked a frog. After that I flew through the tunnel and had all kinds of transformations. Upon landing I realized that it was over with machines and I had a bright future ahead.”

Vasin’s aggressively intense paintings are a striking representation of a emotionally stretched and chemically altered mind, that is as brilliant as it is warped and lists his favourite medium as “other peoples minds”. This long-haired Russian’s aesthetic is like a cocktail of Ralph Steadman, mixed with Hunter S. Thompson with dash of Arthur C. Clarke, who exposes the viewer to a bold, playfully visual world where creativity is king. 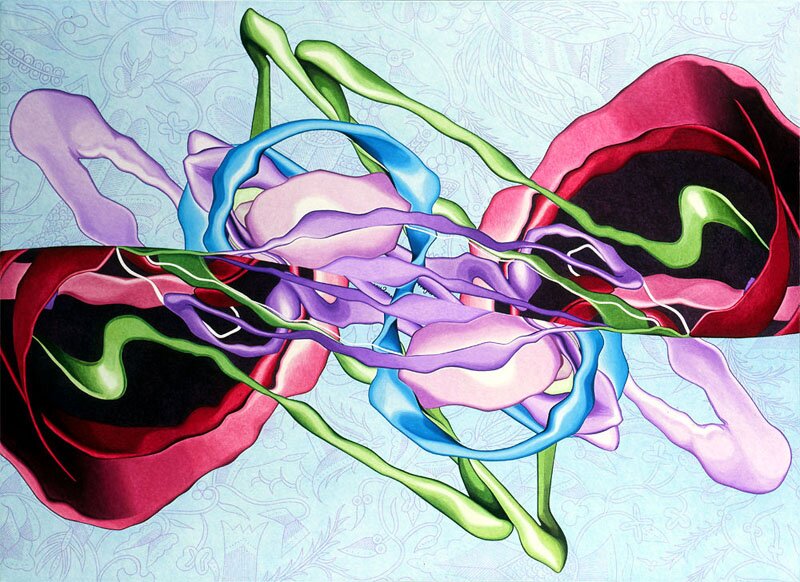 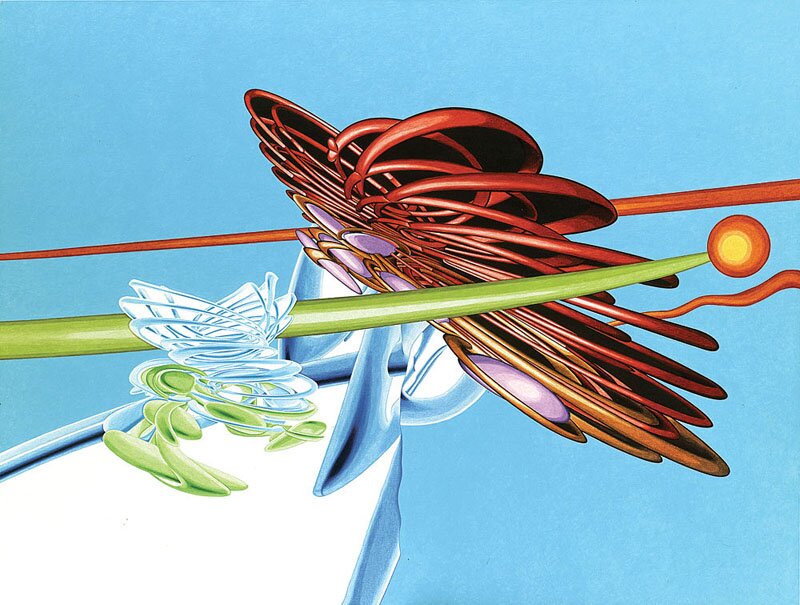 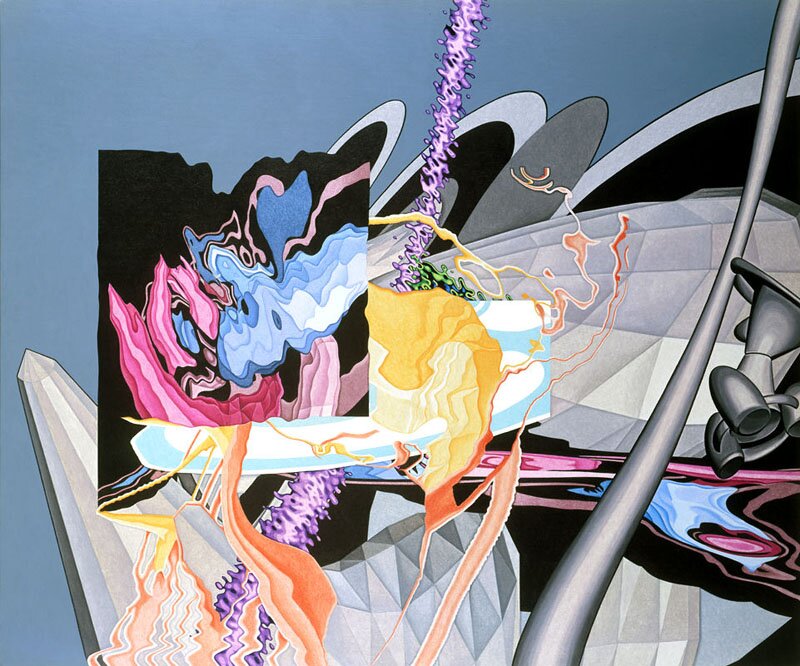 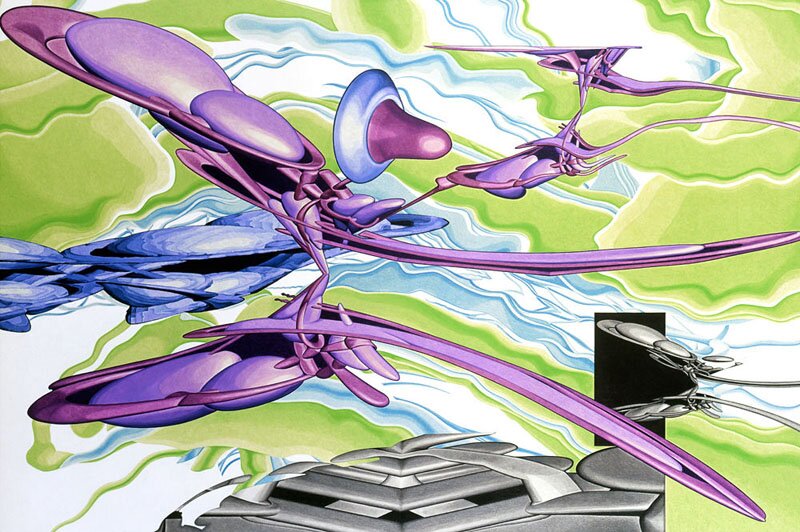 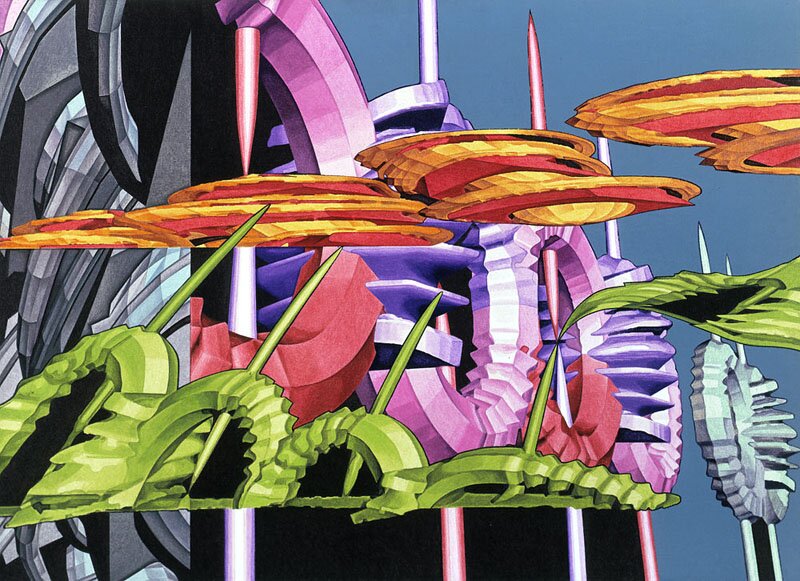 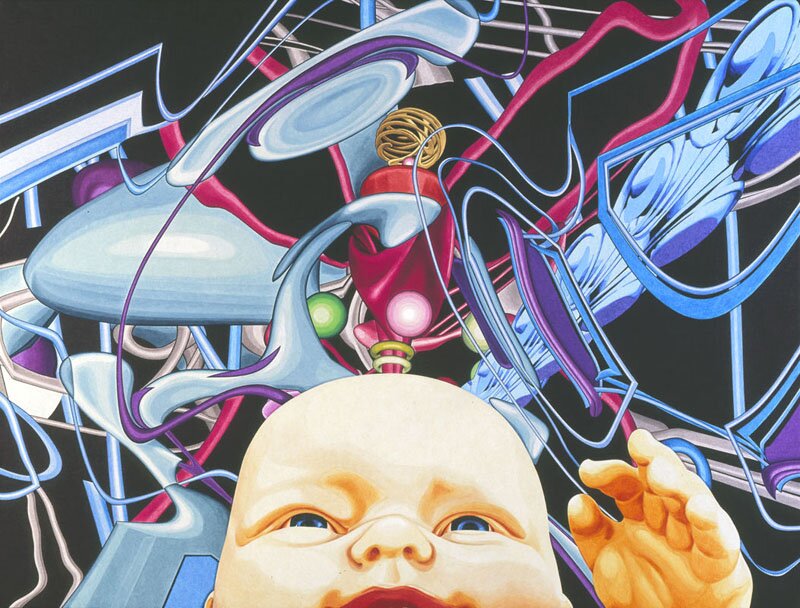 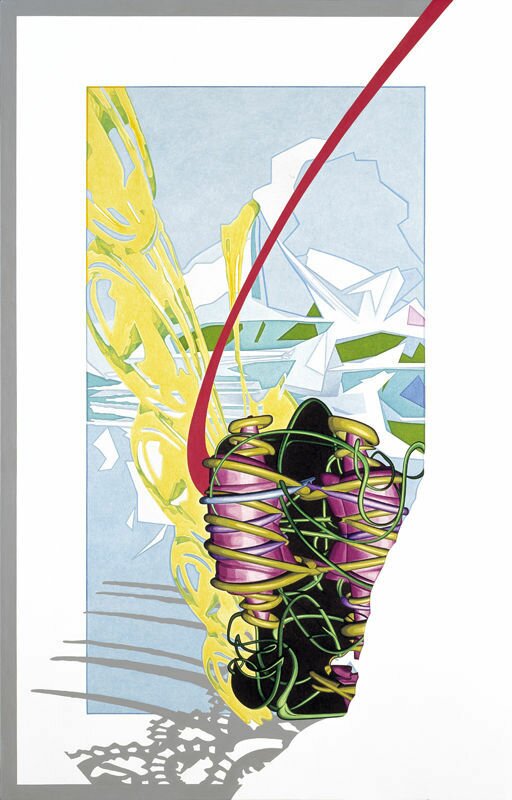 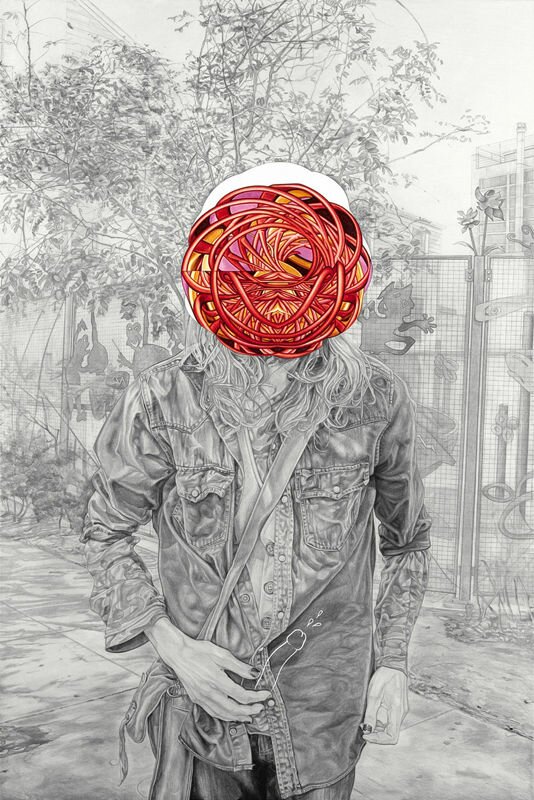 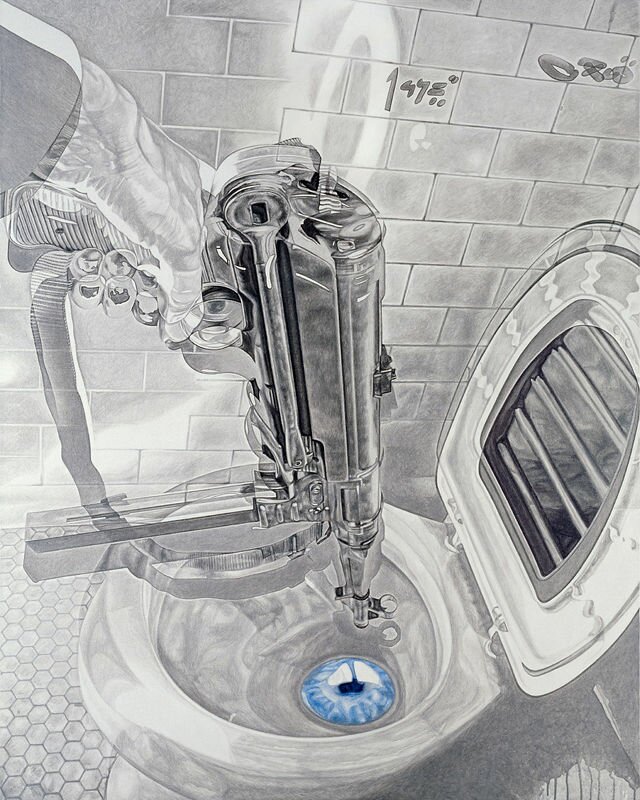 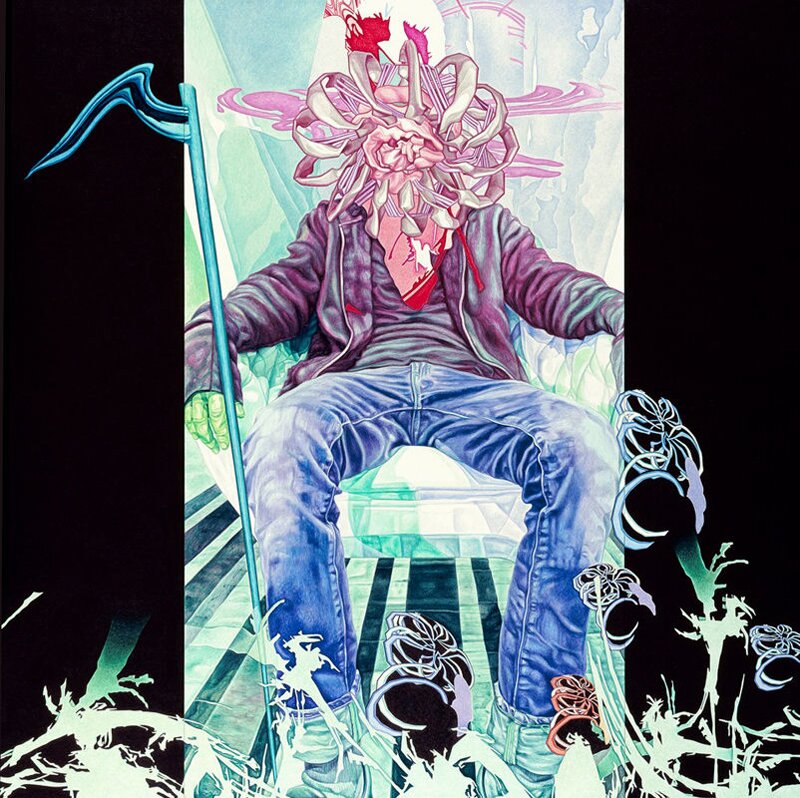 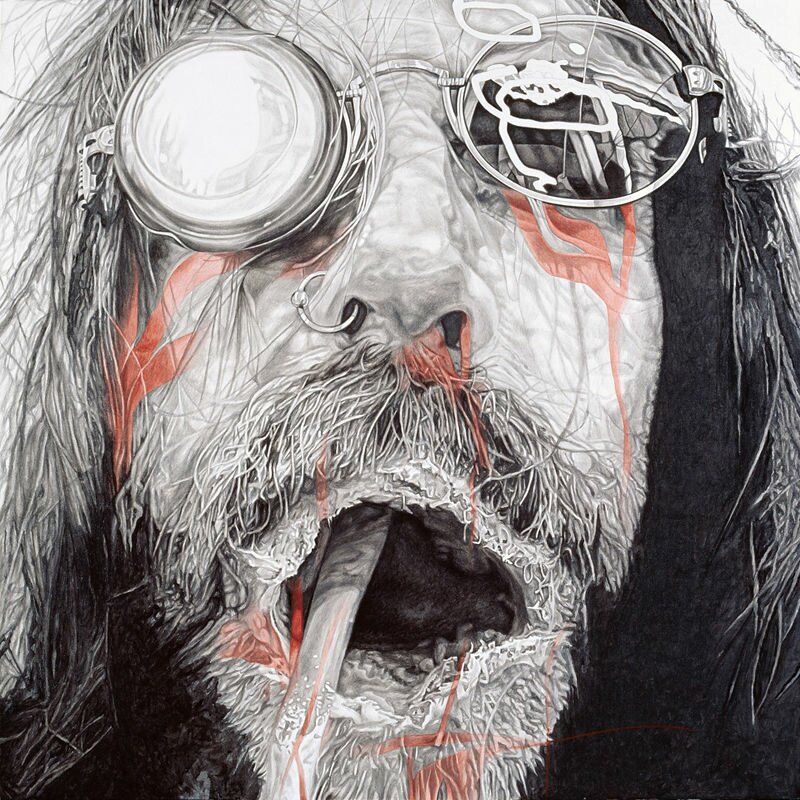 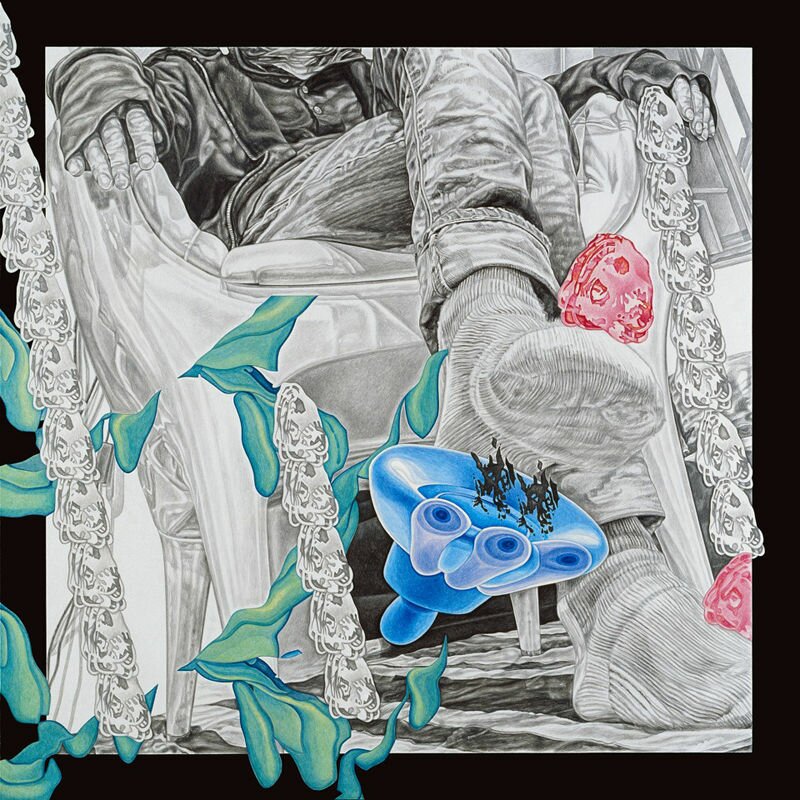