Nick Knight has evidently ripped a page or two out of the rule book. Browsing his porffolio is like meeting a fleet of dreamtime outerspace escapees…utopian queens dressed in oversized, elaborate garments from far-away lands of iridescent locomotion. Ohh…if only all the inhabitants of our world were as visually exciting and incredibly imaginative as this!  It is truly gluttony for the human eye.

His reputation and capacity for pushing boundaries in both the technical & creative realm of fashion photography has made him most popular amongst celebrities.“The most brilliant thing about photography is that it’s a passport into any social situation whatsoever: it’s a ticket to photograph the President of the US, or a heroin addict in Camden, or a prostitute in Paris, or the biggest recording star in the world.”

With fashion now roiling with the kind of futuristic glamour that Knight is known for, his own quest for the new has taken him deep into the digital domain, searching for the multimedia equivalents of the still images that have defined fashion for the last century.

It is hard to fathom how much expression can be fashioned by one brain, a set of artistic eyes and a pair of able hands. Not only is he among the world’s most influential photographers – but he is also the director & founder of SHOWstudio.com – a leading fashion & art internet broadcasting channel. Working with clients such as Christian Dior, Alexander McQueen, Calvin Klein, Levi Strauss, Yohji Yamamoto and Yves Saint Laurent has led him to winning awards left, right and centre for his pressing editorial work, suitable recognition for one of the most experimental and forward thinking exponents of creative fashion photography currently practising the art form.

His imagery is not to be merely looked at, glanced upon or ‘checked out’. Behold this artwork, it is photographic expression of the highest calibre. 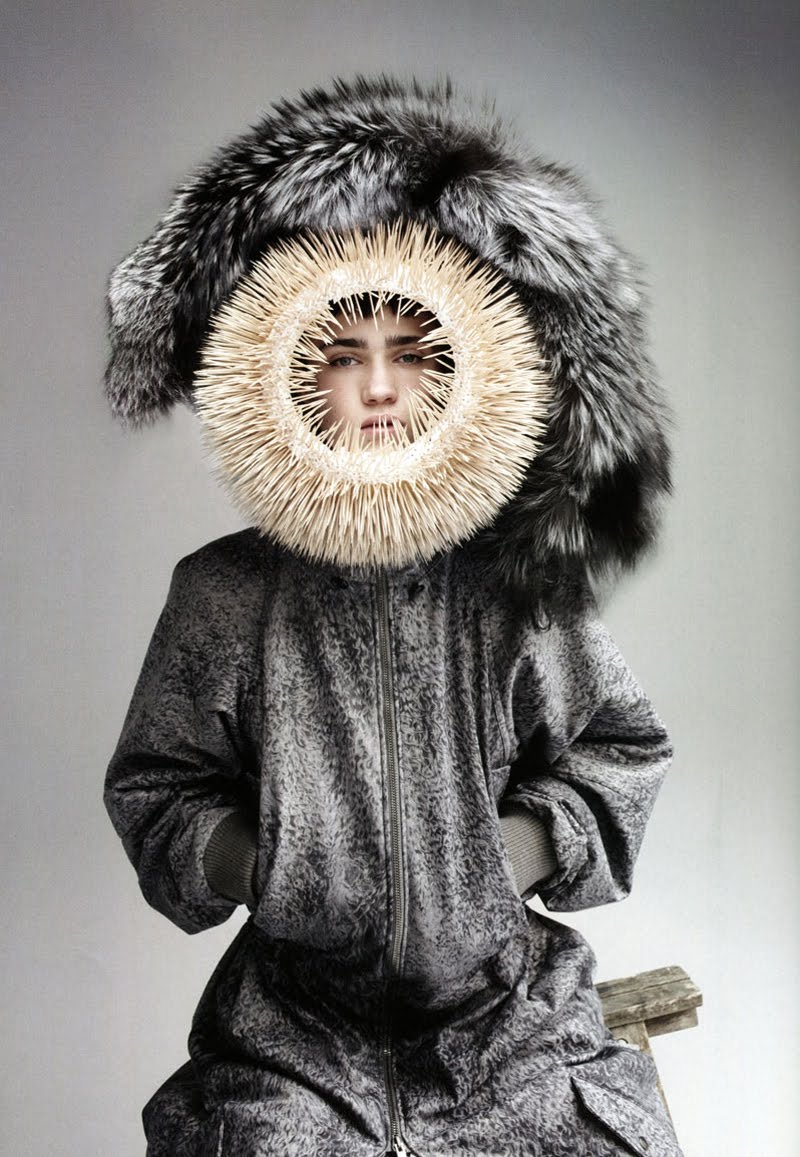 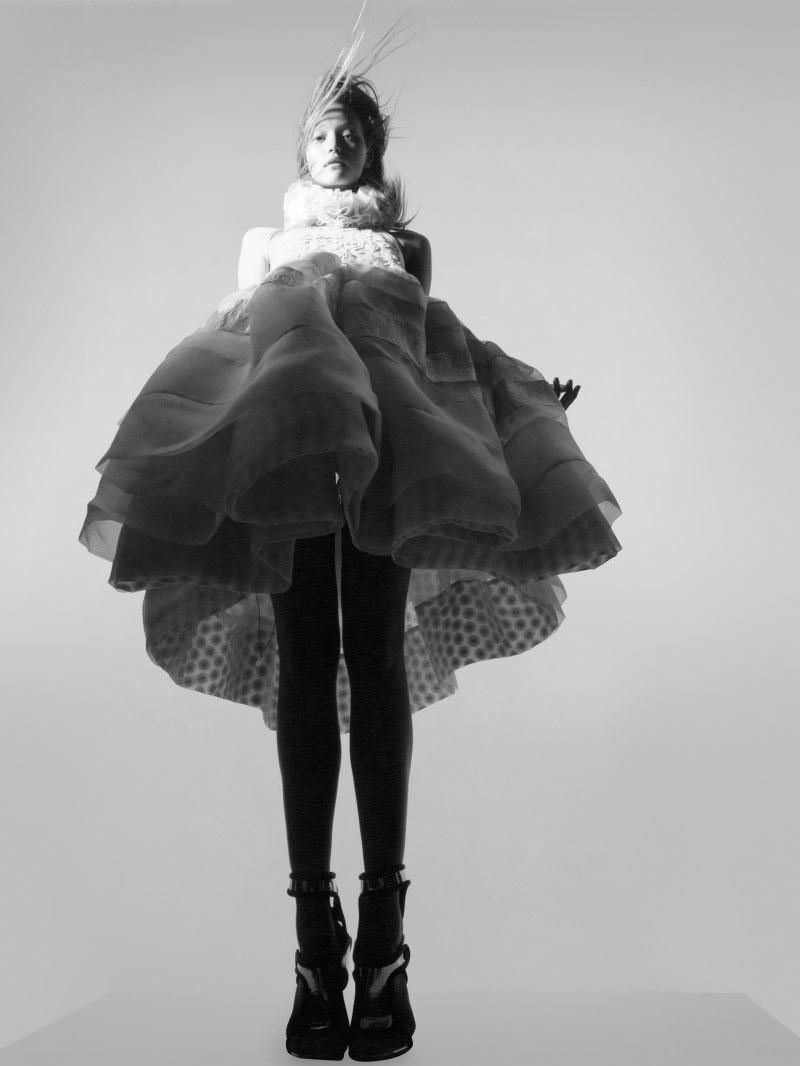 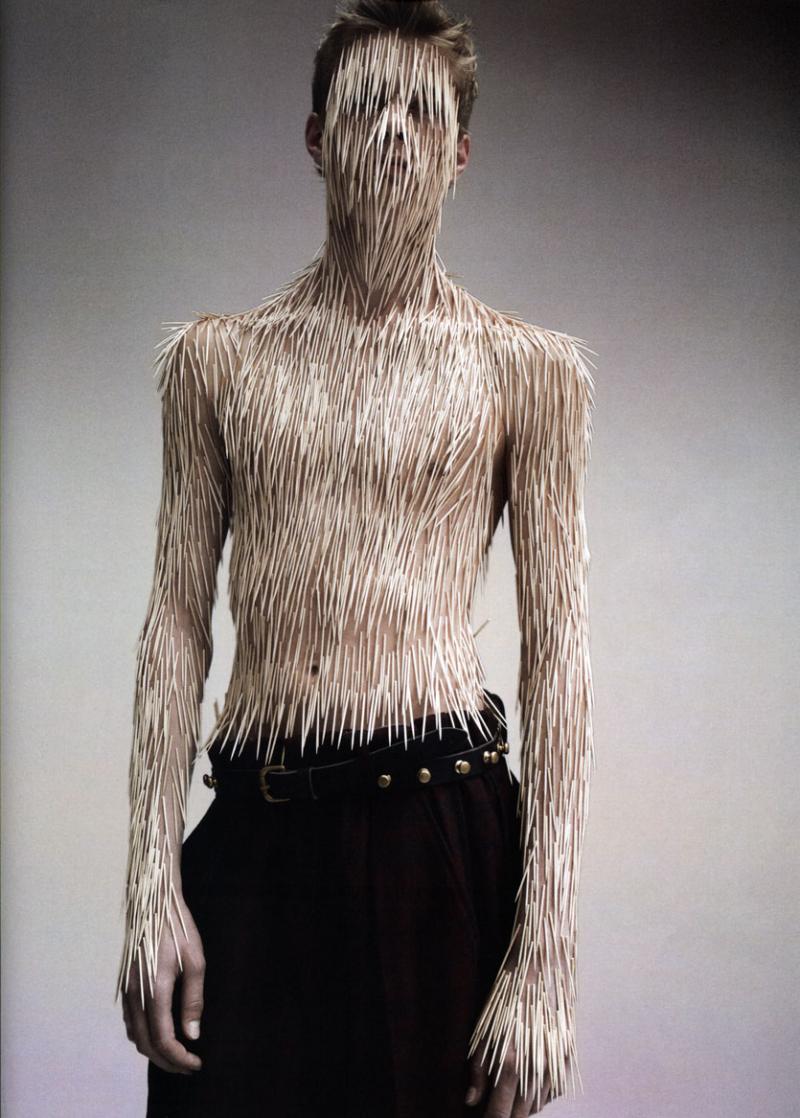 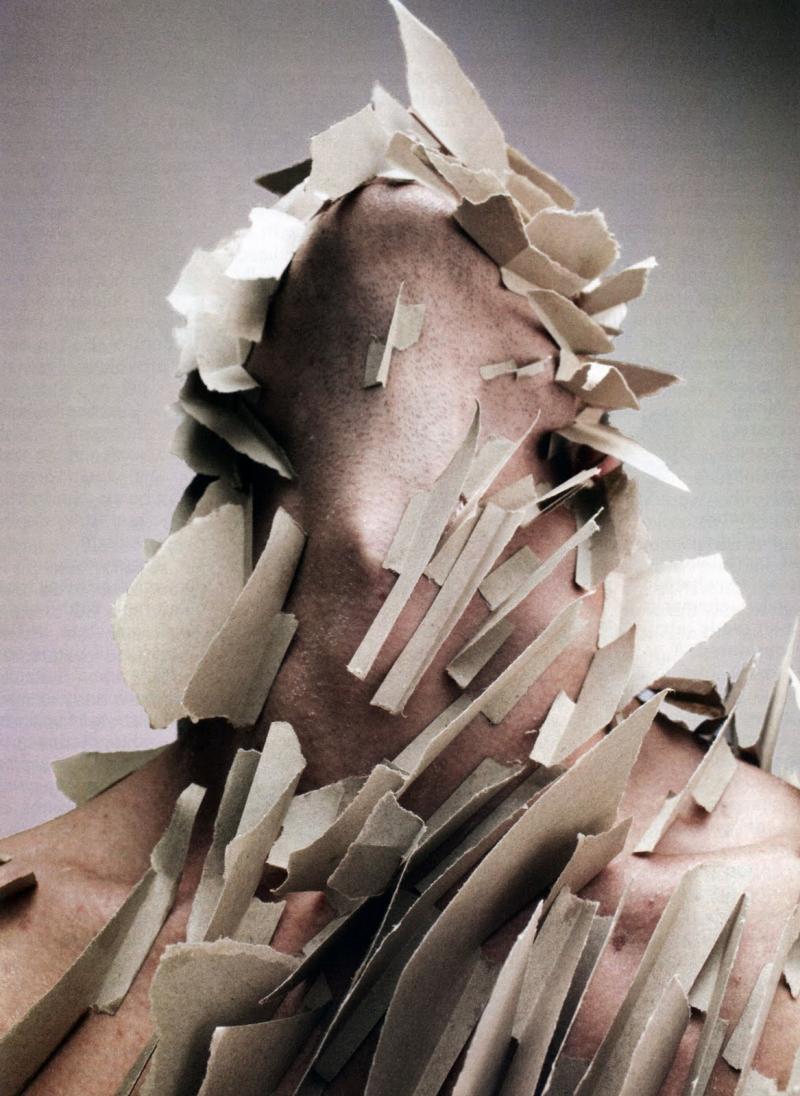 One Response to NO RULES